841 Iranians among the world’s 1% most cited researchers

841 Iranians among the world’s 1% most cited researchers 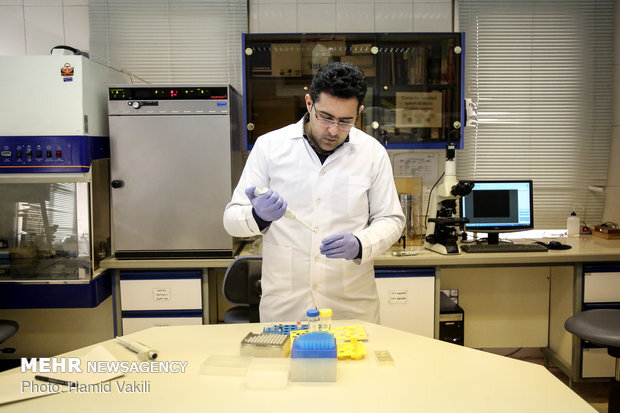 TEHRAN – Based on the Essential Science Indicators (ESI) database, 841 Iranian researchers are among the top one percent of most cited researchers in the world.

With 340 percent increase, the number of Iranian scientists on the list rose from 249 in 2018 to 841 in 2022. Recognizing the true pioneers in their fields over the last decade, demonstrated by the production of multiple highly-cited papers that rank in the top one percent by citations for field and year in the Web of Science. Of the world’s scientists and social scientists, Highly Cited Researchers truly are one in 1,000.

In general, the number of highly cited Iranian researchers in the top 1% of the world has grown significantly since 2018. The number of Iranian scientists on this list in 2018 was 249, which increased by 340 percent in four years, as it reached 841 in 2022.

The highest number of researchers is included in the engineering category amounting to 229 scientists, followed by clinical medicine with 140, and the multidisciplinary category with 150 people.

On October 26, Stanford University listed 1,870 Iranian researchers among the top 2 percent of the most-cited scientists in the world, which has grown significantly compared to past years.

The country also ranked 15th and 16th in the world in terms of scientific references.